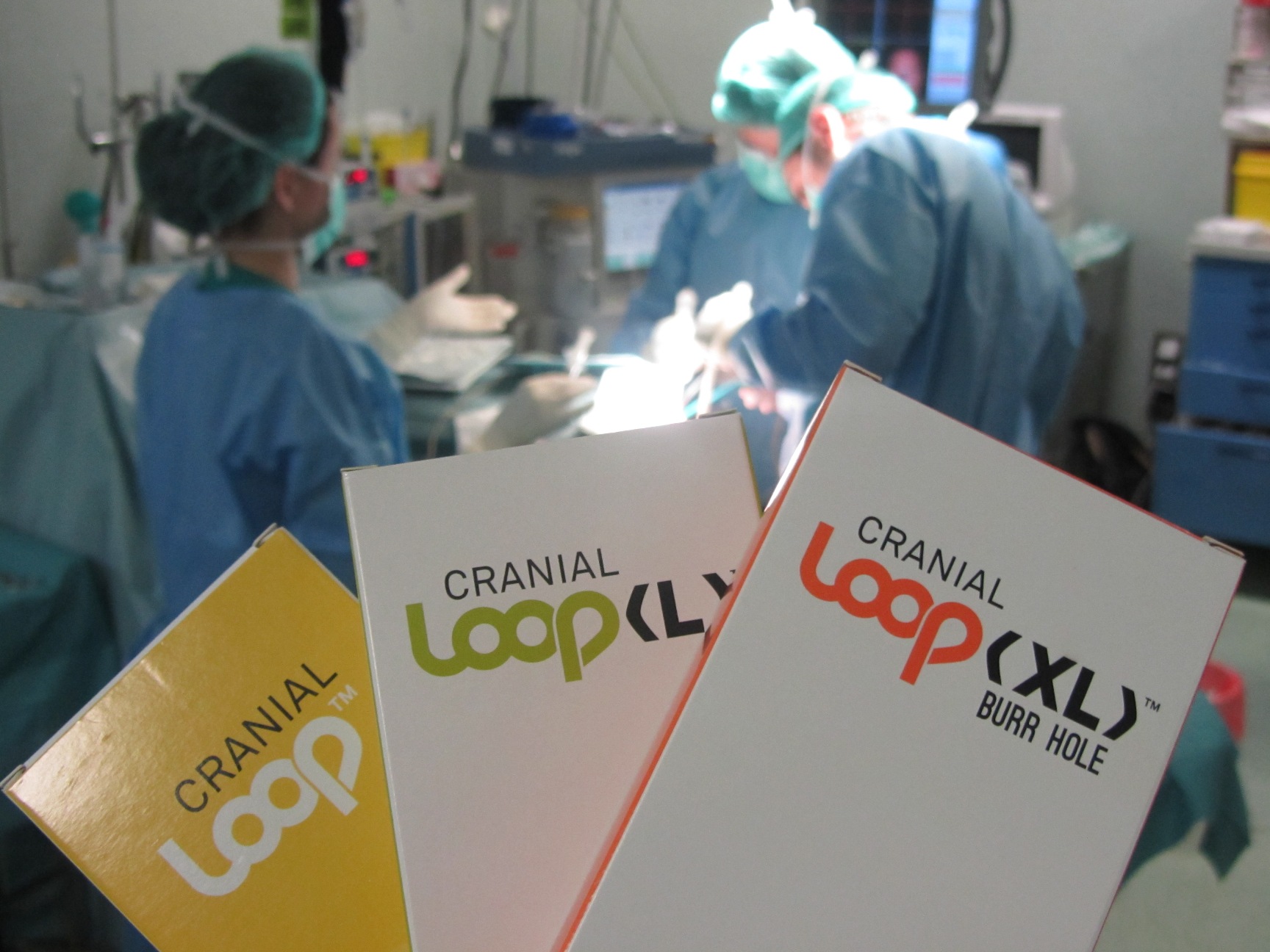 Neurosurgeons that have participated in a randomized clinical trial comparing Cranial LOOP and a titanium counterpart are highly satisfied (approval is above 80%) with NEOS' totally PEEK cranial fixation. The results of the research –carried out in Barcelona's Hospital de la Santa Creu i Sant Pau– were presented at EANS 2014, the Annual Meeting of the European Association of Neurosurgical Societies held in Prague.

80 patients have been enrolled in the study and randomly allocated to treatment groups. Surgeon satisfaction has been evaluated according to their degree of agreement with three statements: a) the device is easy to use, b) the device shows good adaptation to the skull, and c) the device offers reliable fixation. The appearance of fixation-related complications has also been monitored for 12 months after surgery, and is now completed in a majority of the patients: no Cranial LOOP-related complications have appeared. In addition, the presence of artifacts in medical imaging has been evaluated: Cranial LOOP causes no artifacts that could make patient follow-up difficult. This is particularly relevant for oncologic patients, which was the case of the majority of the subjects in this clinical trial.

NEOS' General Manager, Lluís Chico, said: "We are really pleased to see that our users are satisfied with Cranial LOOP, particularly those who typically used titanium cranial fixation devices". And he added: "We are convinced that neurosurgeons throughout the world will appreciate the results presented in Prague". 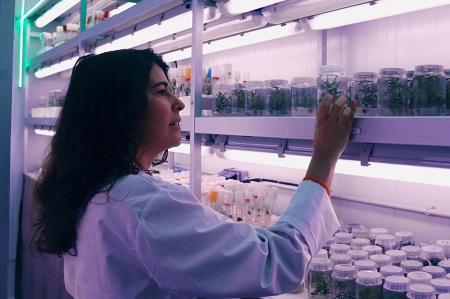