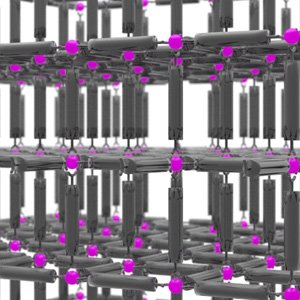 Prof Dr Daniel Maspoch, ICREA Research Professor and Leader of the Supramolecular NanoChemistry & Materials Group, has been awarded one of the 312 ERC Consolidator Grants granted by the European Commission in 2013

The European Research Council (ERC), established in 2007, is the first pan-European funding body supporting the best frontier research in Europe. The ERC aims to stimulate scientific excellence in Europe by supporting the very best scientists from anywhere in the world, in any field of research. The ERC operates according to an "investigator-driven", or "bottom-up", approach, allowing researchers to identify new opportunities in any field of research. Since 2007 up to date, more than 43,000 proposals have been received for this call, from which more than 3,860 have been selected to receive ERC funding throughout the EU Member States and the FP7 associated countries.

In 2013 there are three funding schemes for the ERC, Starting, Consolidator and Advanced. The ERC Consolidator Grants are designed to support researchers at the stage at which they are consolidating their own independent research team or program with the aim of strengthen independent and excellent new individual research teams that have been recently created. The funding per grant is up to € 2 million (in some circumstances up to € 2.75 million) for up to 5 years.

In this context, Prof Maspoch has been awarded one of the 312 granted ERC Consolidator Grants among the 3673 applications received in this 2013 call. The project, entitled “Multifunctional micro- and nanostructures assembled from nanoscale metal-organic frameworks and inorganic nanoparticles, InanoMOF”, aims to develop frontier Supramolecular and Nanochemistry methodologies for the synthesis of a novel class of structures via controlled assembly of nanoscale metal-organic frameworks (nanoMOFs) and inorganic nanoparticles (INPs). The resulting hybrid nanoMOF@INPs will marry the unique properties of INPs (magnetism of iron oxide NPs and optics of Au NPs) to the functional porosity of MOFs, and they are expected to serve as drug-delivery/theranostic systems and as magnetic sorbents for pollutant removal. 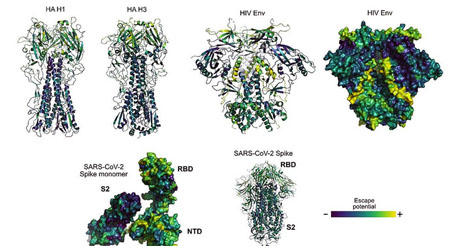