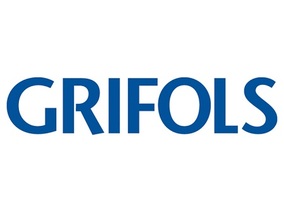 The Board of Directors of Grifols (MCE: GRF, MCE: GRF.P and NASDAQ: GRFS), which met on February 26, has approved a plan for new industrial investments for the Bioscience division for the period 2016-2021, with the goal of expanding the manufacturing capacity to cover the expected growing demand of plasma-derived products for the upcoming years.
Nowadays, Grifols is one of the global leading companies in the manufacture of plasma-based medicines with direct commercial presence in 30 countries and sales in over 100.

The total amount approved is US Dollars 360 million. The investments will increase the plasma fractionation capacity and purification of the several proteins.

The breakdown of the different projects is as follows:

The current purification plants to obtain other plasma proteins such as factor VIII or factor IX have sufficient capacity to absorb the increase that may be generated by this new fractionation plant.

The amount per project is as follows:

This investment plan considers that the start of new production facilities require an average of approximately five years once the investment is approved until the regulatory authorizations are granted to start the commercialization of products.

Grifols estimates that the production capacities will be sufficient to ensure Grifols' ability to cover the expected growing demand in its markets until 2028-2030.

All the projects will be designed and executed by Grifols Engineering, as usual within these types of investments. Grifols Engineering is the in-house company specialized in the construction of this type of facilities. Its wealth of experience gives Grifols a clear competitive advantage, not only in terms of time and obtaining approvals for the new plants but also in relation to the final cost.

The new fractionation plant will increase Grifols' plasma requirements. To ensure the equivalent plasma supply, in 2015, the company approved a new program to open new plasma donor centers in the United States, as well as to expand, renovate and relocate existing centers. It is scheduled to open progressively 75 new centers with the aim of bringing the total number of centers up to 225 by 2021. The company have 160 operating centers equipped with the latest technology to increase the efficiency of the donation process and to strengthen safety.

In addition, Grifols has planned to construct a third testing laboratory to handle the increased number of samples, mainly, from these 75 new plasma centers. It is expected to come into operation by 2019.

In preparation for increased raw materials, two logistics and plasma warehousing centers have been already constructed, one at the Clayton complex, with a capacity to store 3.7 million liters, and the other in Dublin with a capacity for 800 thousand liters. Both facilities are scheduled to be fully operational by the end of 2016. 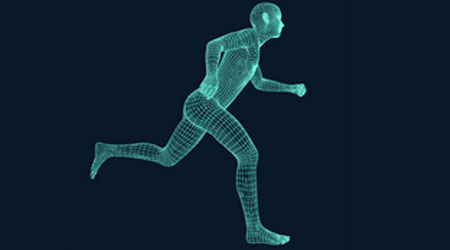