How we will defeat coronavirus 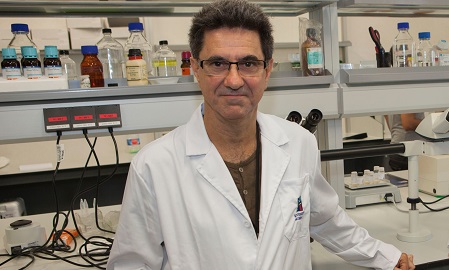 We are facing a terrible enemy. Coronavirus is a tiny, cruel particle, even though it is not alive. It is made up of a small, crown-shaped box of proteins (the capsid), which hides a little bit of genetic material (RNA). To reproduce itself, the virus has to enter the cells of our respiratory system. Then, the virus enslaves these cells and puts them to work producing many copies of itself. The infected cell produces proteins of the virus, which are then exposed to the cell membrane. Eventually, the cell dies, bursts out and releases thousands of viruses like the one that infected it. The new viruses infect many more cells, and the disease keeps spreading through our bodies. How do we stop this?

We still have few medicines for fighting viruses, but we have our immune system, our lymphocytes, which detect antigens. So-called cytotoxic T-lymphocytes detect the viral capsid proteins on the surface of infected cells. However, instead of producing antibodies like other lymphocytes, when they detect the viral capsid they kill the infected cell - hence the name - long before it can produce new viruses. We do not kill the virus - it is not really alive - but we destroy our own infected cells, thus preventing them from producing more virus. In this way, we reduce the disease little by little, until it is defeated.

Our activated cytotoxic T-lymphocytes live a long time and are our guardians. We overcome the disease (many people are doing it daily) because our body is full of these vigilant guardians, who will eliminate the virus immediately if it tries to infect our cells again. We will be immunised against the virus, and for a few months or years (we don't know yet) we will no longer suffer from COVID-19. Occasional reports of people getting sick again after being cured are attributable to false negatives, superinfections or immunosuppression.

We must be vigilant like lymphocytes. We must care for the sick as the heroes and heroines of our hospitals and health centres do. And we must avoid contagion, to prevent the spread of the disease, by staying home. 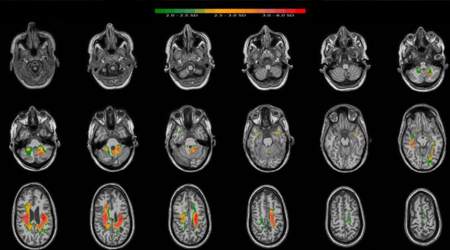