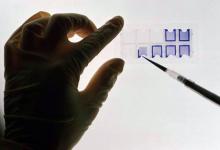 The EU's biggest ever initiative on alternative testing, SEURAT-1, is presenting its latest progress report at the World Congress on Alternatives and Animal Use in the Life Sciences. As a key partner in this major research consortium, the JRC has contributed to achievements which include well characterised biological models for in vitro high throughput assays, novel ‘‑omics’ and high throughput in vitro based approaches for the identification of toxicity pathways.

The idea behind alternatives to animal testing is to predict adverse outcome based on mechanistic knowledge and in vitro evidence rather than observing effects on test animals. Research on ‘-omics’ methods – which include genomics, transcriptomics, proteomics and metabonomics – focused on trying to identify critical alternations in genomic, proteomic or metabolic activities. This would lead to understanding how a chemical might damage genetic code or disturb the functionality of a cell.

The SEURAT-1 project COSMOS, bringing together expertise from industry, SMEs, academia and regulatory agencies from across Europe as well as the USA, has developed a relational database, linking chemical structure to repeated dose toxicity data. The COSMOS database is freely available as a resource for the modelling efforts as well as a platform to encourage data sharing and donation.

Three years after its launch, SEURAT-1 initiated an important proof-of-concept exercise, where JRC has also a leading role, to demonstrate the real potential of the tools and knowledge generated across the consortium for supporting new approaches to safety assessment. This exercise will also help identify gaps and will indicate where future research efforts should concentrate.

The JRC's European Union Reference Laboratory for Alternatives to Animal Testing (EURL ECVAM) contributed to the organisation of the scientific programme of the Congress, in particular to the theme on "Global cooperation, regulatory acceptance and standardisation", one of nine themes of the conference covering all aspects of alternatives and animal use. 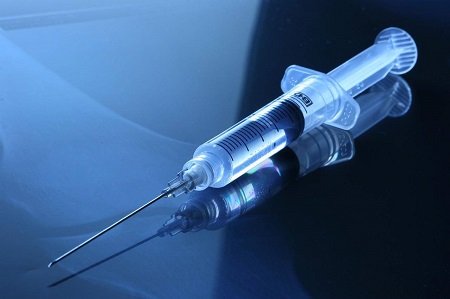