Droplite opens seed round of 600.000€ to accelerate the manufacturing development of its smart medical diagnostics device 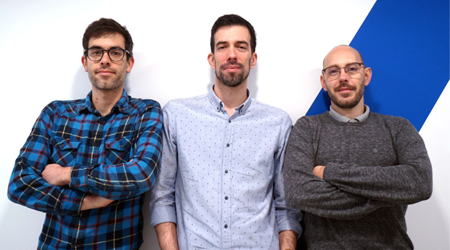 Droplite,a spinoff of the Institute of Photonics Ciences (ICFO), located in the vibrant Parc Cientific de Barcelona (PCB), has recently started the industrial design and manufacturing development of its smart diagnostics device, focused on point of care (POC).

To accelerated this final stage of the development of the product, the startup has just opened its first financing round, with a minimum of 600.000€, joined already by the investment fund Genesis Ventures –managed by Genesis Biomed– with a ticket of 50.000€.

By the end of 2019, Droplite was awarded a grant of 236.000€ for a 2-year project, by the Neotec Program promoted by the Spanish Center of Industrial and Technological Development (CDTI). Early this year, the startup was also awarded the Startup Capital Grant promoted by ACCIÓ, promoted every year by the Agency for business competitiveness by the Generalitat de Cataluña.

“The funds raised in this round will help us with the industrial design and manufacturing development of our final device towards having a minimum viable product (MVP) by the end of 2021, ready for scaling and volume manufacturing. We also want to grow our team, and explore other high impact opportunities in the world of immunoassay diagnostics. Our forecast is to enter the market in 2022. We have already some investors interested, in particular business angels, and small ventures capital (VC) funds. We would like to close the round this summer, if the current crisis doesn’t delay the process of course” says André Guedes, co-founder and CEO of Droplite.

“We invested in Droplite, because we see its device as a solution of great potential in the health and diagnostics sector. Furthermore, being a spinoff from ICFO, a worldwide reference research center in the area of photonics, adds credibility and a solid background. Genesis Ventures, also believes that Droplite has a strong and experienced team lead by André Guedes and Rafael Porcar, with previous success in other tech startups” says Josep Lluís Falcó, founder and CEO of Genesis Biomed.

The biosensing device developed by Droplite is based on the concept of lab-on-a-chip and is capable of performing rapid immunoassay tests with the quality and reliability of a central laboratory. It allows to detect, quantitatively, in real time (less than 10 minutes) and with a single drop of sample (blood, saliva, urine, etc.), different biomolecules related to different health conditions at the point of care (POC). The Droplite platform is connected to the hospital’s information system or to the cloud, which ensures the traceability of the results and also an easy synchronization of the collected data to study trends and possible outbreaks of the disease / health condition being diagnosed

“The technology being developed by Droplite integrates microfluidics and an optical detection system in a distinctive and novel way. This allows us to reach sensitivities and quality standards that match the ones obtained in reference laboratories. Droplite achieves this with its compact table-top device, that can be used on-site, next to the doctor, directly at the clinic or hospital. Furthermore, the intrinsic connectivity of our device, allow it to be connected to the hospital information systems and also the cloud, allowing a proper traceability of the tests, synchronization of data and immediate access of results from any location” explains Rafael Porcar, co-founder and CTO of Droplite. 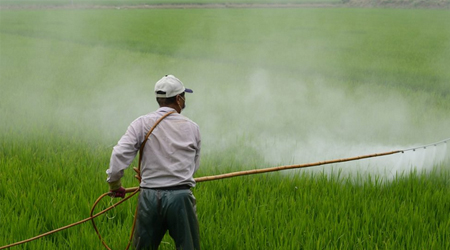