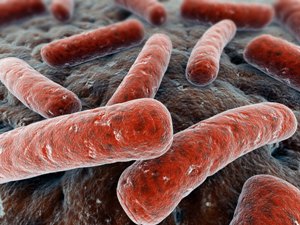 Novartis has signed an exclusive worldwide licensing agreement with the Global Alliance for TB Drug Development (TB Alliance) for compounds to fight tuberculosis (TB) that have been discovered at the Novartis Institutes for Tropical Diseases (NITD).

According to the World Health Organization, there are more than 8.6 million cases of tuberculosis each year, with more than 1.3 million deaths reported annually. TB is a global disease, but has its deadliest impact in resource-poor countries.[1] Current therapies for TB require 6-30 month dosing regimes and there are increasingly drug resistant strains of TB emerging.[2]

"TB is one of the scourges of the developing world and new medicines are desperately needed to combat its continued spread," said Mark C. Fishman, President of Novartis Institutes for BioMedical Research. "TB Alliance is well placed to take our discoveries and compounds through development for the benefit of patients with TB."

"Our long-standing partnership with Novartis gives us confidence in the scientific underpinnings of the TB portfolio," says Mel Spigelman, MD, President and CEO of TB Alliance. "We look forward to advancing the most promising compounds into the clinic to meet the urgent need for new TB treatments."

Under the terms of agreement, NITD will fully transfer its TB research and development program to TB Alliance, which will take financial and operational responsibility for continued research, development, approval and distribution of compounds in the portfolio. Included is a novel class of drugs called indolcarboxamides that are active against drug sensitive and multi-resistant strains of TB. One of these preclinical compounds NITD304, blocks MmpL3, a protein essential for the TB bacterium's survival. NITD304 was described last year in a paper published in Science Translational Medicine.[3]

Novartis has collaborated in the past with TB Alliance and believes it has the best combination of expertise, capacity, and strategic interest to develop new agents and regimens for TB.

Novartis efforts in discovery of medicines specifically for the developing world continues, especially focused now on new therapies for treating parasitic diseases such as malaria, and human African trypanosomiasis (HAT) - also known as sleeping sickness, as well as viral disease such as dengue fever. 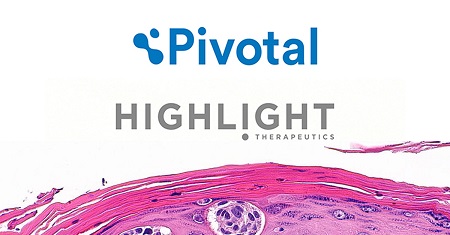