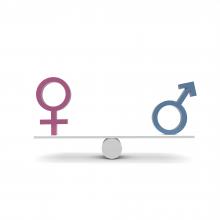 Female liver cells, and in particular those in menopaused women, are more susceptible to adverse effects of drugs than their male counterparts, according to new research carried out by the JRC. It is well known that women are more vulnerable when it comes to drug-induced liver effects, but it’s the first time it has been shown that there are differences at cellular level. The findings are striking and clinically relevant, and emphasise the importance of considering sex-based differences in human health risk assessment.

In this study, five prevalently used drugs (diclofenac, chlorpromazine, acetaminophen, verapamil, and omeprazole with caffeine as negative control) with known differences of adverse liver effects on men and on women were selected to investigate cellular reactions in liver cells taken from men and from women. Female cells were further sub-divided in pre-and postmenopausal groups to account for hormonal changes.

In spite of the short observation period of five hours due to cell lifespan, significant sex-specific differences for defined parameters were observed. Particularly striking was the observed higher susceptibility of postmenopausal female liver cells to drugs that cause widespread adverse liver effects in postmenopausal women.

Current theories cannot sufficiently explain why women in general are more sensitive than men to adverse effects of drugs. This study is a first step to investigate sex differences in the reaction of cells to chemicals. Toxicity testing has hitherto mainly been done on male individuals – animals and humans – assuming that findings in males are equally applicable to females. For experiments with cell cultures, in most cases, the sex of the cells used is not indicated in the report of the results. According to JRC scientists, further research is urgently needed in this field.

In clinical medicine, the consideration of sex-specific differences in diagnosis and treatment of many diseases is gaining acceptance. A sex-specific approach has yet to be established in toxicology.

This study pursues the objectives of the JRC managed EURL ECVAM (European Union Reference Laboratory for Alternatives to Animal Testing) to promote alternative approaches and is a good example for the use of in vitro methods for the exploration of human health relevant issues without resorting to animal studies. The study is in-line with European Commission policy to develop the gender dimension in EU research. In 2013 the Commission published the report "Gendered Innovations" demonstrating how sex and gender analysis can and should be integrated in the research process. Every cell has a sex. This simple fact has important implications that require consideration in pre-clinical research and toxicity testing.

Photo: A sex-specific approach is gaining acceptance in clinical medicine, but has yet to be established in toxicology. © Fotolia, Pixel 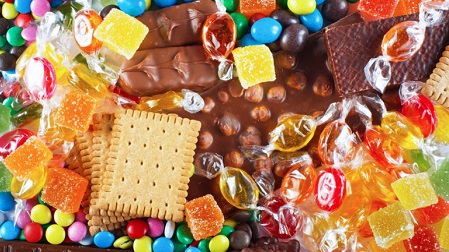