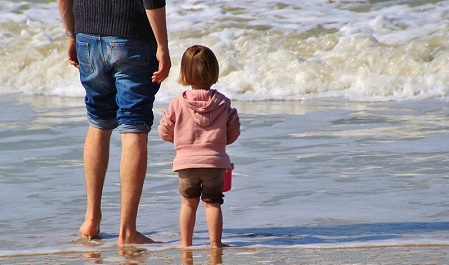 Although slowly, Western societies are moving towards shared responsibility in the care of children, which means that children will spend more and more time with the father figure. In recent years, many studies have analysed men’s involvement in the care of their children; however, little is known about how paternal involvement affects children’s cognitive development since the focus is usually on the mother.

A study by researchers from UPF and the University of Queensland (Brisbane, Australia), recently published in Journal of Marriage and Family (world number one impact factor for studies on the family) analyses the father’s role in children’s cognitive development. Specifically, it analyses whether the fact that men are involved for more time with their children has a positive impact on children’s cognitive development.

The study, titled “A Matter of Time: Father Involvement and Child Cognitive Outcomes”, has been written by Tomás Cano, a PhD candidate in Political and Social Sciences at Pompeu Fabra University and member of the Sociodemography Research Group (DemoSoc), together with Francisco Perales and Janeen Baxter, researchers from the ARC Center of Excellence for Children and Families over the Life Course of the University of Queensland (Brisbane, Australia).

“The aim of this work was to analyse how the time that men dedicate to child rearing affects their children’s cognitive development”, says Tomás Cano. It has thus focused on two issues. On the one hand, the authors have studied the effect of the total time that father and son or daughter spend together, as well as the effect of the different types of time of dedication.

On the other hand, they have analysed whether the effect of the time they share (both in terms of total time and type of time) is different between those fathers who have university studies and those who do not. An interesting point is that the study focuses on the time that father and children spend together when the mother is not present. That is to say, it is time when the responsibility for caring falls exclusively with the father.

The study was carried out through three waves of longitudinal data that include time diaries, using a sample of 3,273 Australian children aged 4 to 8 years, on whom 6,950 observations have been made (Growing up in Australia: A Longitudinal Study of Australian Children). Children’s cognitive development was measured using the Peabody picture vocabulary test.

Importance of level of education and of time of paternal dedication

According to Tomás Cano, “men have increased the time they spend with their children unequally: those who have university studies spend more time with their children than men without higher education”, he says. For the UPF researcher it is relevant to examine whether paternal time has different effects depending on the level of education: “we already know that men with a higher level of education spend more time with their children but what we didn’t know is whether this time also has a greater effect on the child’s development, and this would lead to the these children having a twofold advantage in school. However, we have found that the effect of paternal time on the development of the child is the same among fathers with higher and lower levels of education. So, where the inequality lies is in the amount and type of time that fathers spend with their children, but not in its effects”, he stresses.

The results of the study show that paternal time is highly relevant for their children’s cognitive development and show that the more time men spend with their children, the better the children’s cognitive development. “The effect is particularly significant when men are involved in stimulating and educational activities with their children, like reading together. Interestingly, we find that this positive effect, both insofar as the total time and in different activities, is similar in children whose fathers have a university education and those who do not”, highlights Tomás Cano.

“We interpret these results as positive, as they are indicative that greater investment in facilitating gender equality in child care and promoting the family-work balance is positively linked to the cognitive development of our children”, the researcher concludes. 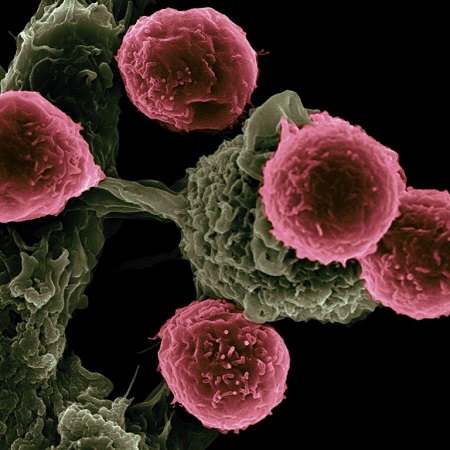