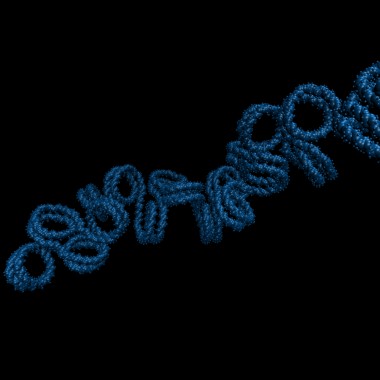 Genomics is one of the most rapidly evolving areas of biology. Over the last 15 years, the challenge of biologists has been to obtain the sequence of genes (one-dimensional information) in order to understand, for example, how changes in DNA fragments give rise to disease. “The great number of 1D genomics studies over the years has shown that the analysis of gene sequences, although providing important information, is not enough to understand the origin of complex diseases. Connections remain hidden and this is probably because they depend on a 3D signal that determines how genes are folded within the nucleus, and how and when they are made accessible to the cell,” explains Modesto Orozco, a world expert in 3D genomics and head of the Bioinformatics and Molecular Modelling Lab at the Institute for Research in Biomedicine (IRB Barcelona).

Modesto Orozco, also Professor at the University of Barcelona, is co-organizing the Barcelona BioMed Conference: “Multidimensional Genomics: The 3D/4D organization of chromatin” together with Marc Martí-Renom from the CNAG/CRG in Barcelona and Giacomo Cavalli from the Institut de Génétique Humain/CNRS in France. The event, which begins today and runs until 15 November, will gather 20 world experts in 3D genomics from the US and Europe at the Institut d’Estudis Catalans in Barcelona. The initiative is organized by the Institute for Research in Biomedicine (IRB Barcelona) with the collaboration of the BBVA Foundation.

The invited speakers and 150 attendees share a common goal: to move from a one-dimensional vision of the genome to understand how chromatin, the DNA inside the cell’s nucleus, is folded and how the structure of this folding can offer insight into how DNA works. “What we are shooting for is a sort of “Google Earth” applied to genomics,” Orozco describes graphically. “A platform where we can see the two metres of the folded DNA molecule, and at the same time zoom in to atomic detail on a region that interests us in order to see the changes accumulated over time – 4D- due to external conditions, or to needs of the cells,” he explains.

Is 3D/4D genomics a reality?

3D/4D genomics is a reality, although it is still at a very basic level of scientific research, far from clinical application, with several initiatives underway in the US and Europe. Within Europe, the three conference co-organizers are leading a Horizon 2020 project that aims to standardize the way in which 3D genomics projects are conducted, and how data are stored and exploited.

They aim to create a package of protocols, methodologies and processes that put order in a field that so far has none. “Techniques for 3D genomics are very new and there are gaps in how we process data, and this causes a sense of fragility, especially because results are difficult to reproduce,” explains Orozco, coordinator of the European project.

During the conference, the developments made so far in the MuG (Multiscale Complex Genomics*) platform will be presented in a dedicated practical session with 70 participants. “The Barcelona BioMed Conference is a great opportunity to launch the platform internationally. It is based on a disruptive technology that allows scientists to connect to the platform from anywhere in the world and process their genomic data, switching very easily from one technique to another, with higher or lower resolution,” describes Orozco.

For scientists, 3D genomic promises to afford a leap forward in personalized medicine and the treatment of diseases. “We are still far from using 3D genomics in applications for patients, but we will get there. Advances in this field will allow us to understand how the genome really works and how it is regulated, how we can impact this regulation, and the hidden reasons behind several diseases that today we simply can’t understand,” concludes the scientist. 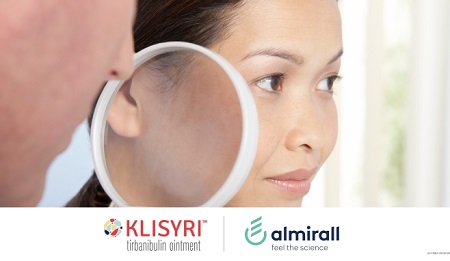