Researchers of IRBLleida Institute Research, Pathophysiology Metabolic Group, and the University of Lleida (UDL), in collaboration with the Department of Physiology at the University of Valencia, have described human a composition of lipids (fats), specific (lipidomics signature) blood and resistant stress, which gives extreme longevity. Thus, the presence of certain lipids in the blood could predict the longevity of people.

The study analyzed more than 3,000 different lipid molecules and the results show that centenarians have a specific lipid composition, different from most people octogenarian present in the study, but similar to that of young adults healthy. Lipidomics specific profile (which can be defined with only 25 different lipid molecules) would be partially responsible for the extreme longevity of these people, as would more resistant to aging phenomena that encourage individuals, such as stress oxidative. Interestingly, a small group of octogenarians who were part of the study presents a profile more similar to lipidomics of the centennial of octogenarians, suggesting that this group of people could reach a hundred years.

Additionally, biomarkers of longevity have been described from different families of lipids. Thus, sphingolipids, for example, are handicapped adults and plains, while the levels of sterols and glicerolípids are increased. Specifically, sphingolipids markers are cell phones • who have been closely associated with healthy aging because they can mediate stress response processes such as cell senescence, cell differentiation, autophagy (process replacement of protein) and apoptosis (cell death form).

Pathophysiology Metabolic Group
The research group has as main objective to study the role of oxidative stress in the physiological process of aging and diseases associated with age, such as disease specific to adulthood (diabetes , obesity, metabolic syndrome) and neurodegenerative diseases (amyotrophic lateral sclerosis, Alzheimer's disease). An important part of the research focuses on how to modulate aging and related diseases through targeted nutritional interventions, such as monitoring the Mediterranean diet or calorie restriction and / or certain dietary components . 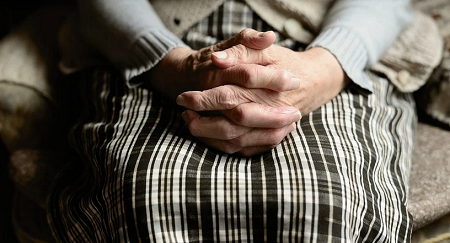