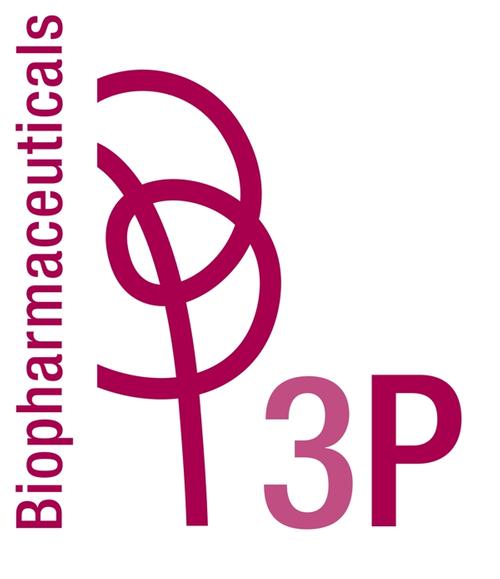 CPhi Worldwide is one of the classic annual events for 3P being the fourth year in which representatives of the company are attending. CPhI is the largest and leading pharma event in the world. 3P received more than 100 visits in its 22 sqm stand and hold over 40 meetings with worldwide biotech and pharma companies.

Bioproduction Conference, hold in Barcelona this year, provided the platform for the key biologic manufacturers from across Europe, and the rest of the World to discuss their plans to advance and refine this evolving industry. This is the first year that 3P has exhibited at this conference.

With the aim of approaching Japanese market, 3P attended BioJapan, the premier partnering event for the global biotechnology industry in that area. It was part of “Cluster Mission on Biotechnologies 2014”, which also included partnering meetings and company presentations with top pharmaceutical Japanese and multinational companies.

With more than 60% of its portfoloio composed of international clients, 3P has active presence in major international markets such as USA, Australia, Mexico, Argentina, France, Norway, Italy, UK, Belgium and Switzerland. 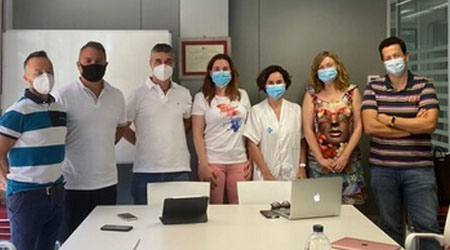 Lleida is responsible for the development of sensors and software for ...